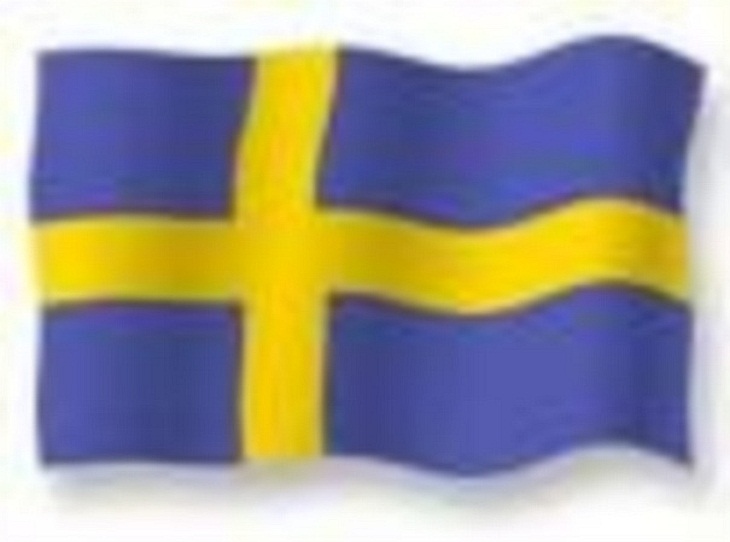 Welcome to visit the website of Göteborgs Havsfiskeklubb, GHFK . The name is swedish for Gothenburg Deep Sea Angling Club and our name is a good indication of what we are doing. In the following short presentation in english we call ourself GHFK, the shorter form of our clubname.